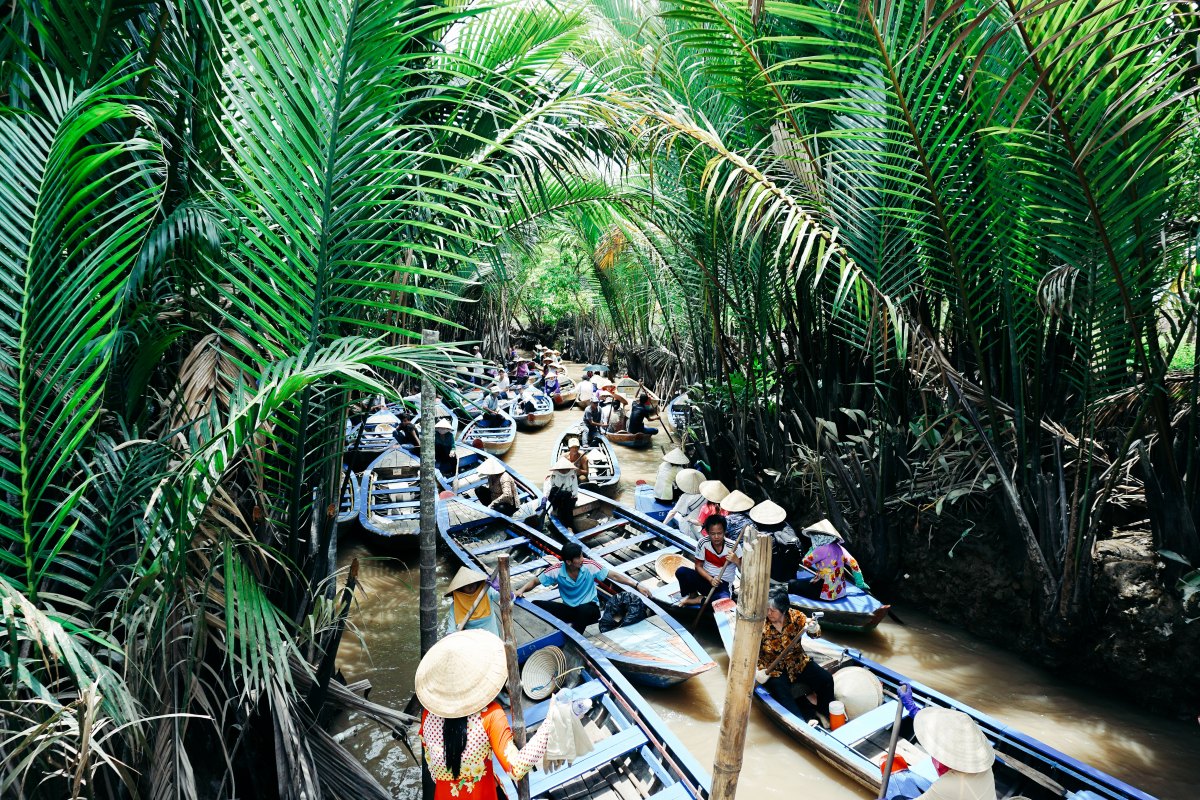 I recently travelled to Ho Chi Minh City, Vietnam and it was one of the most overwhelmingly chaotic and yet beautiful cities I have ever been to. I was greeted by swarms of motorbikes, locals selling produce, smog, smiling faces and the smell of steamed rice.

Our first stop was the Cu Chi tunnels, a remnant of the Vietnam War used by the Viet Cong to stay out of enemy sight. The tour took us into the tunnels and showed us hideous booby traps used on American soldiers, including hidden pits filled with rust covered spokes. The tunnels themselves were very narrow (about 1m x 1m x 1m), and crawling through them in the darkness was spine tingling…definitely not for someone who is claustrophobic.

Most nights we gorged on Pho (pronounced fur), a traditional Vietnamese noodle soup dish with meats such as beef or chicken. The most authentic Pho we had was from a restaurant called Pho 2000 where we had our meal for AU$4.00 each amongst lots of locals. 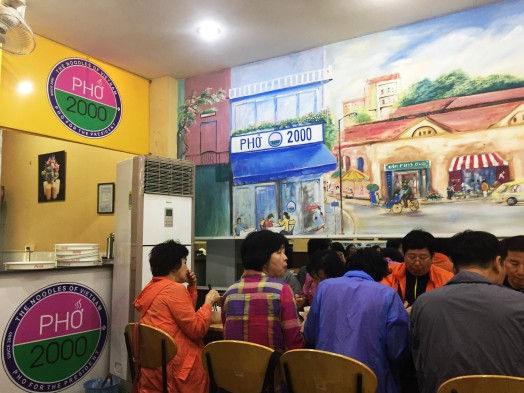 Another must do in the city is to go to a nail salon (if it’s your thing). All the nail treatments are incredibly cheap but very professional. I treated myself to nail art, getting a mini masterpiece of colourful birds and flowers blossoming on each fingernail. In the afternoon we strolled about the main district of the city (District 1) showing off our nails and sampling several cakes with intricate cream icing designs from their amazing bakeries.

On the third day we took a full day tour on the Mekong Delta (a maze of rivers that snake through Vietnam) where we got a taste of local life on various islands on the outskirts of Vietnam, such as Unicorn Island.

The best part was floating along a river between two islands on a Vietnamese long boat. In some places the river was carpeted by green moss, which parted as the boat waded through. Surrounding us were leaves that feathered out from the trees in the silence we could hear water licking the banks and birds chirruping. It was magical.

For lunch we had buffet of traditional meals such as beef rib Pho, an assortment of fried and steamed fish, spring rolls, steamed veggies and soup, all complimented with big jugs of their cheap Tiger beer. After lunch we entered a different world to the busy Ho Chi Minh City centre, as we explored the island on bicycles and saw locals picking fruits from the trees and collecting honey. 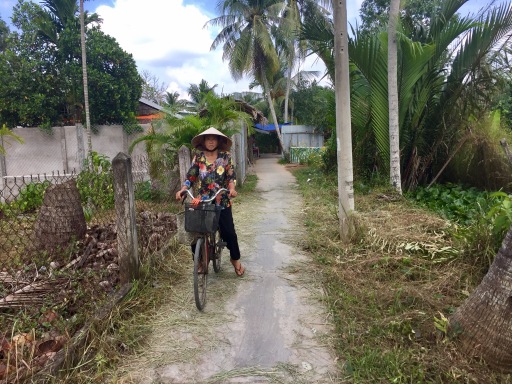 Ho Chi Minh city was a unique and eye-opening experience and I will come back to explore Hanoi and Ha Long bay. Next stop Thailand! 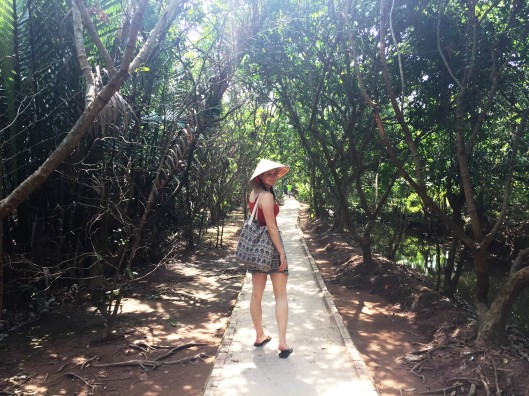 Photos taken whilst @gracellavega and I hunt for 8 meals a day
Fourth overseas trip together, let’s goooooo 🤩😋🤤😍🤪😂😘🥳🤓😎
Bit chilly at -25C but still managed to walk on the prettiest lake on earth 🤪